Islam is fastest growing religion in the world. Nowadays about 2.6 million Muslims are living in United Kingdom with British nationality. You can estimate that, about 20,000 to 25,000 people book Hajj and Umrah Packages from United Kingdom.   Crusades and Jihad: In the middle ages Islam, Many battles and war have been fought between Muslim Mujahedeen and Christian Crusaders. Series of the battles started in the era of Saladin. He fought many battles against Christian crusaders. During that battles, a few of crusaders were inspired with the Kindness and strong faith of Muslims worriers. Ultimately, they were converted into the Islam. In the middle ages, Islam was spread by the prisoners of crusades those who were converted in Islam. In the era of Saladin, a frank Christian Templar Robert of St. Albans was converted into Islam. In 1187, he led the army of Saladin in the battle of Hattin. Through that crusaders conversion Islam was firstly spread into the Europe and Great Britain.
2 comments
Read more 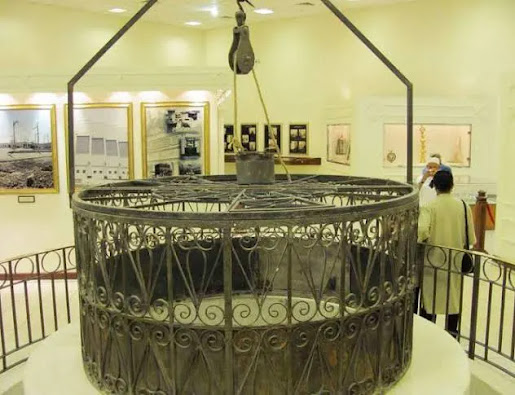 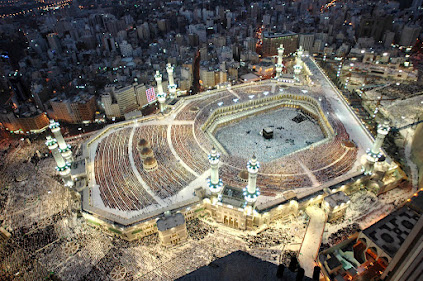 Before you leave for Umrah, here is some general advice. 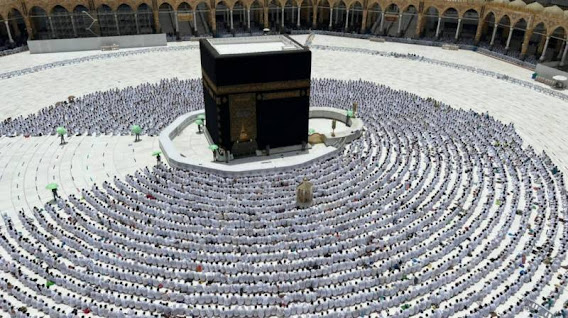 On a Saudi tourist visa, how do you perform Umrah? 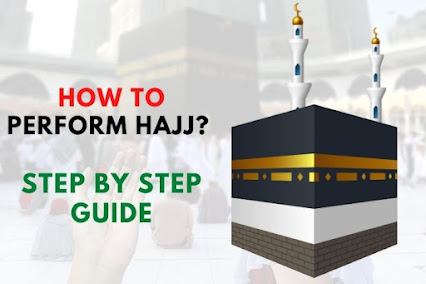 How to Perform Hajj in Step-by-Step Instructions 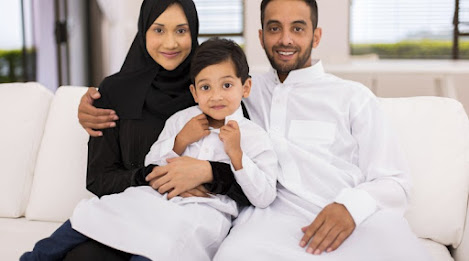 Umrah with Family: Things to Consider